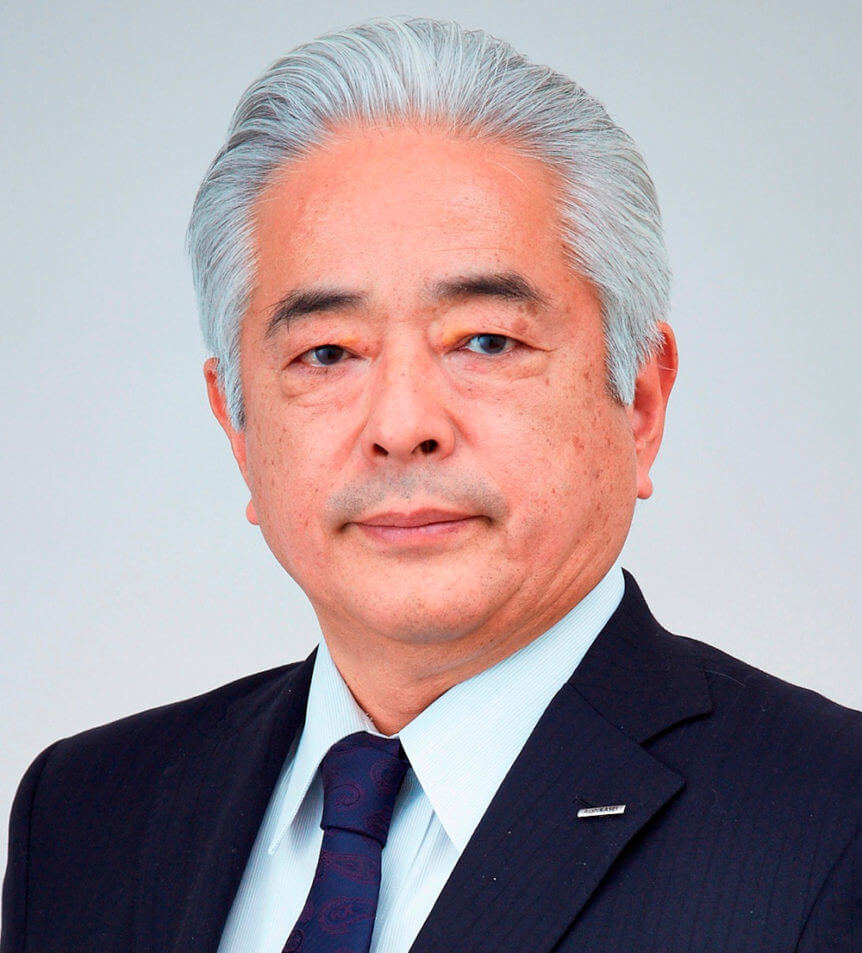 Asahi Kasei Advisor Dr Hajime Nagahara has been chosen for a Medal with Purple Ribbon in recognition of his development of the cyclohexene production process for nylon intermediate.

Japan’s Medals of Honour are high-profile government awards conferred in recognition of outstanding contributions to society, public welfare, culture etc. Among them, the Medal with Purple Ribbon recognizes scientific and artistic inventions, improvements and creations.

The cyclohexene production process developed by Dr Nagahara proved to be superior to the conventional process in terms of saving resources, saving energy, elimination of industrial waste, greater safety, and reducing CO2 emissions by some 30% at the time of development.

The global market for nylon has been growing recently with increased needs for vehicle light weighting to address issues of the environment and energy. Dr Nagahara’s process has thus greatly contributed to a reduced environmental burden, which is recognized by his selection for the medal.

A mixture of cyclohexanol and cyclohexanone, used as intermediate for nylon, was conventionally produced by liquid phase oxidation of cyclohexane using air. This process had been a subject of concern in the chemical industry, as approximately 20% of the feedstock material was converted to waste which required disposal and there was a need to take safety measures due to the risk of explosion.

In order to overcome these issues, Dr Nagahara focused on the partial hydrogenation of benzene, thermodynamically a quite difficult reaction, in order to obtain cyclohexene as a precursor to cyclohexanol. Development of this process involved many technological achievements including the invention of a catalyst consisting of ultrafine ruthenium particles promoted by a zinc compound, and the establishment of technology to control dissolution, diffusion, and extraction of the catalyst, reactant, and product in a special reaction system comprising the four phases of vapor, oil, aqueous, and solid. The reaction was successfully developed and applied in an industrial process.

This process will continue to contribute to the expansion of Asahi Kasei’s nylon resin and fiber businesses as the nylon market grows along with needs for vehicle light weighting.